your strength after an intense workout session.

A lot of research was conducted to determine the consistent effect of whey protein isolate when taken as a post-workout supplement. So if you are looking forward to getting your hands on the best protein and supplements online, then Muscle Trail is your one-stop destination.

It was shown that the whey protein was helpful in maintaining the strength of the muscles and offering faster recovery to baseline. Hence, the study concluded that whey protein isolate, when consumed consistently following a heavy exercise capable of damaging your muscles, reduces strength loss, and enhances recovery.

How Muscles Are Damaged

Unaccustomed exercises, specifically eccentric exercises, the ones in which you learn the muscle the most, are certainly one of the most common methods used to stimulate muscle damage. The damaged muscle fibers give a spark to a gush of reactions that further result in prolonged and complicated relations between degradation and Protein Synthesis.

However, when protein turnover is enhanced substantially, the degradation generally exceeds protein synthesis, and thus, it results in protein breakdown. This leads to an alteration in the muscle protein ultrastructure, generally resulting in physiological symptoms such as decreased muscle strength, impaired muscle function, and amplified muscle soreness.

Minimizing the breakdown of protein and stimulating the protein synthesis process are the two cellular processes that are crucial for ensuring optimal muscle recovery after damage. Therefore, the strategies that carry the potential to promote a positive net muscle protein balance during the days following muscle breakdown are highly likely to elevate the rate of protein synthesis and enhance the regenerating process, which would be beneficial for athletes. 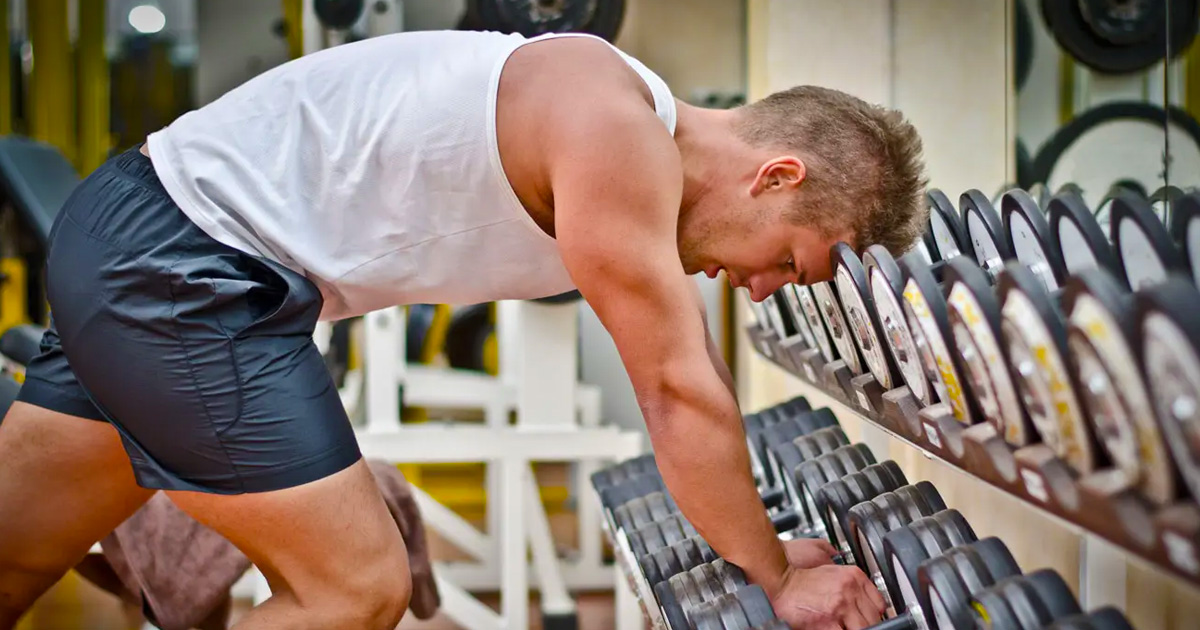 As per the studies, supplementation with whey protein isolate formula results in an attenuation of the force reduction induced by exercise compared to the carbohydrate restriction during the recovery period following the muscle damage induced by exercise.

It is demonstrated in the study that whey protein in hydrolyzed form facilitates improved strength recovery rates as it increases the rate of repair process while facilitating the reduction in the extent of damage caused to muscles from vigorous training.

In addition, it was revealed that consuming predigested proteins or even free amino acids might prove to be more advantageous during recovery from muscle damage compared to the whole intact, slowly absorbing proteins.

It goes without saying that the effect of the advantages realized from the whey protein supplementation is highly likely due to the presence of amino acid content, as it is helpful in protein synthesis stimulation.

When muscles are supplemented with whey protein isolate, it won't be wrong to say that better maintenance of muscle strength is facilitated, and this is highly likely to the elevated Protein synthesis caused by the EAA profile contained within the supplement.

What adds more to the findings of the research is the fact that different forms of proteins would be able to lay influence the rate of recovery or the extent of damage following the injury.

Well, we can definitely say that research involving discussions related to the promotion of functional recovery would not only have potential advantages for athletes but could be of considerable advantage to a variety of populations. 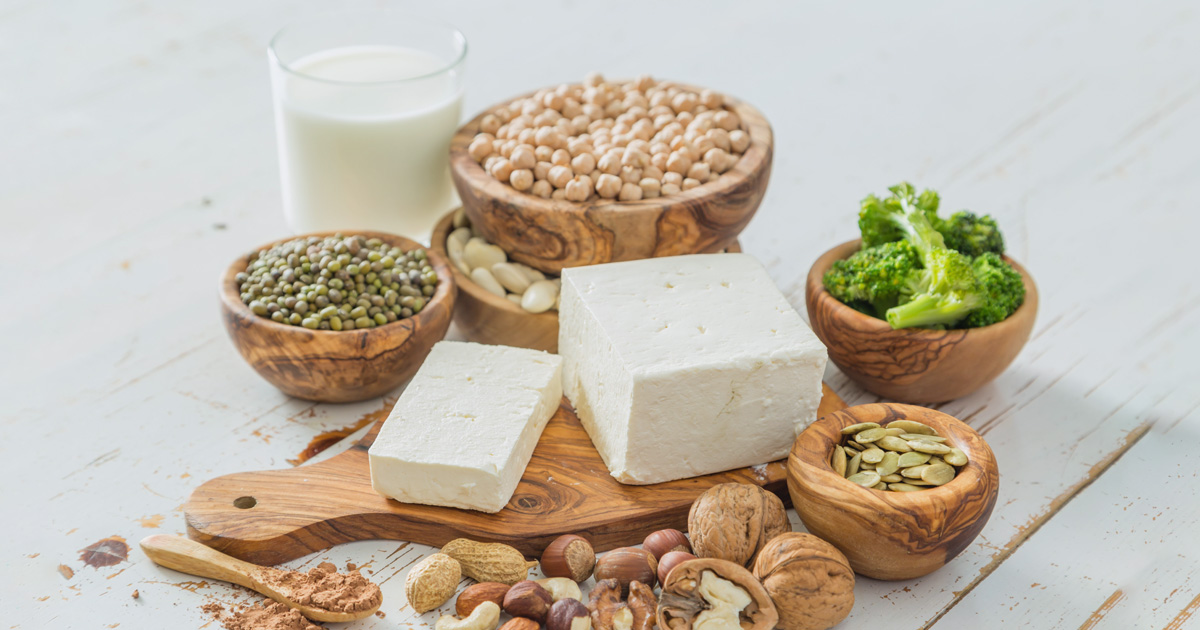 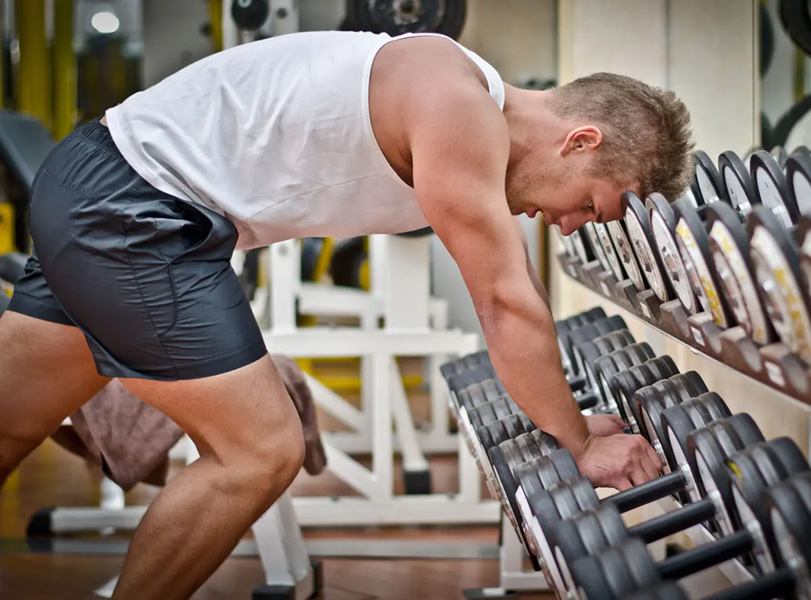 your strength after an intense workout session.

A lot of research was conducted to determine the consistent effect of whey protein isolate when taken as a post-workout supplement. So if you are looking forward to getting your hands on the best 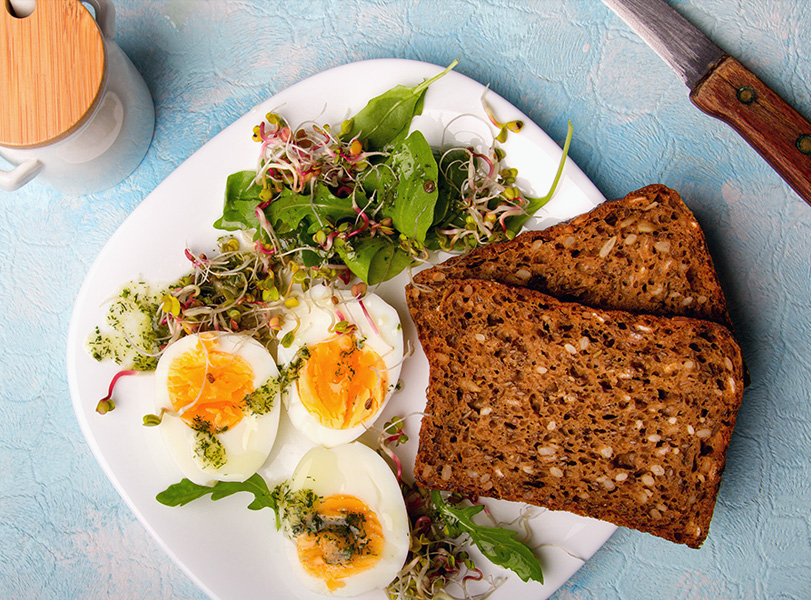 Protein Energy Bread - Why use them

Have you had your bread butter for the day? Well, despite the negative effects of consuming bread on a daily basis for a long period of time, bread must have been our breakfast meal for over a century now. Regardless of the fact that people have a notion set in mind that bread is harmful to them, 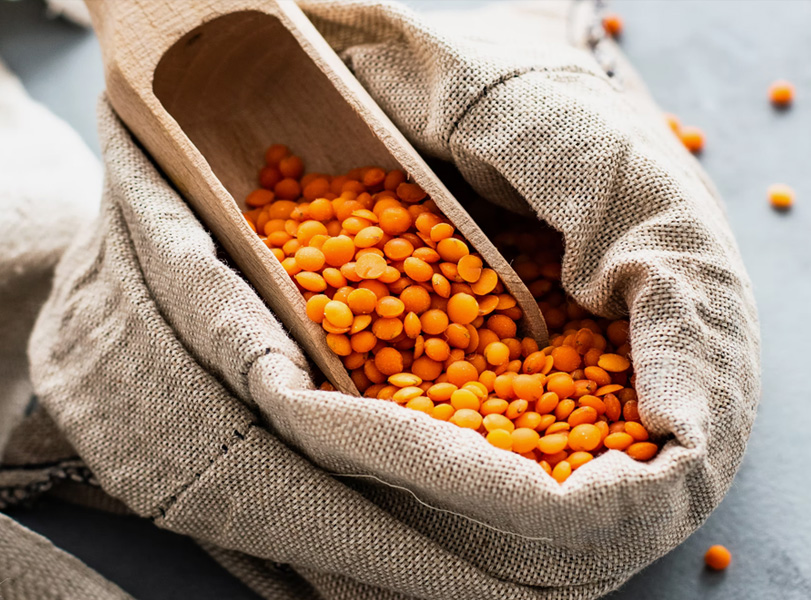 3 Reasons And 3 Ways To Eat Lentils

If we are ever indulged in a discussion that talks about nutritious meals and the food that possesses the potential to help people in fighting illness and coping up with aging challenges, lentils are never missed. In case you are missing out on lentils when you talk about nutritious foods and mea

© 2022 All Rights Reserved by Muscle Trail

By clicking “Accept All Cookies”, you agree to the storing of cookies on your device to enhance site navigation, analyze site usage, and assist in our marketing efforts. For more information visit our

Thank You For Your Submission !

Thank You For Your Submission !

Item Added To Your Cart!

items in the cart

Note: A new country/region website selection will open in a new tab.